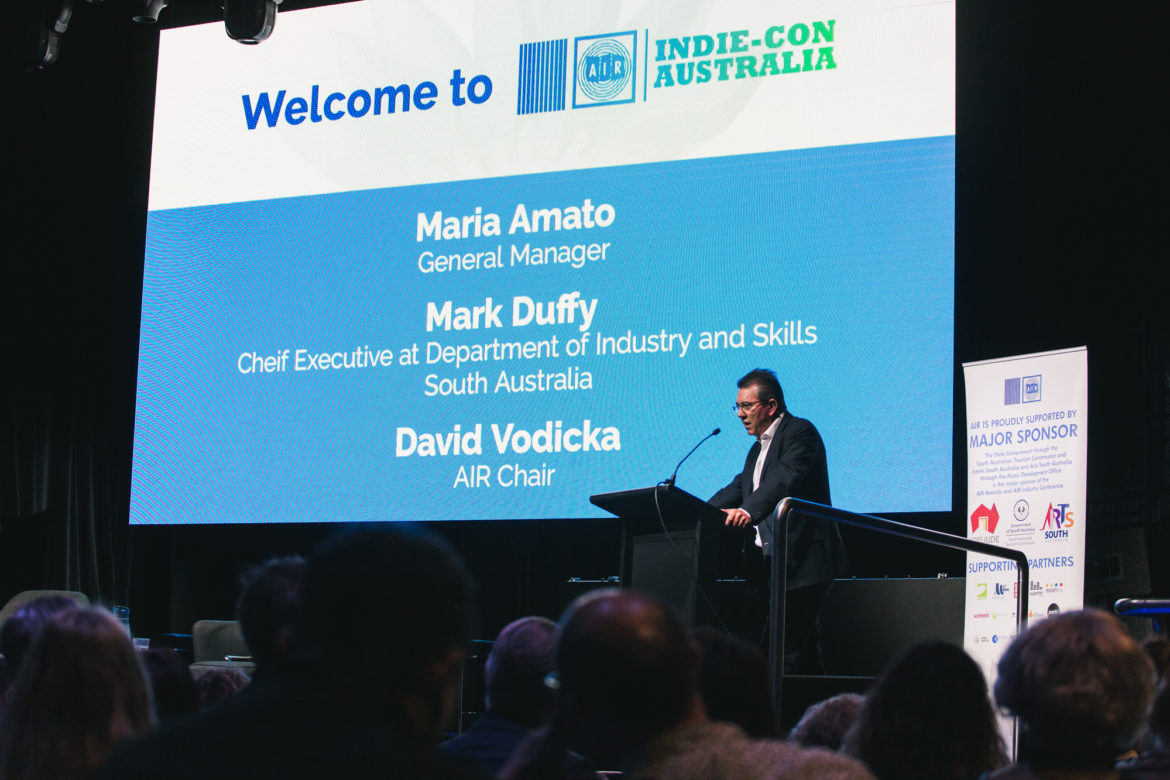 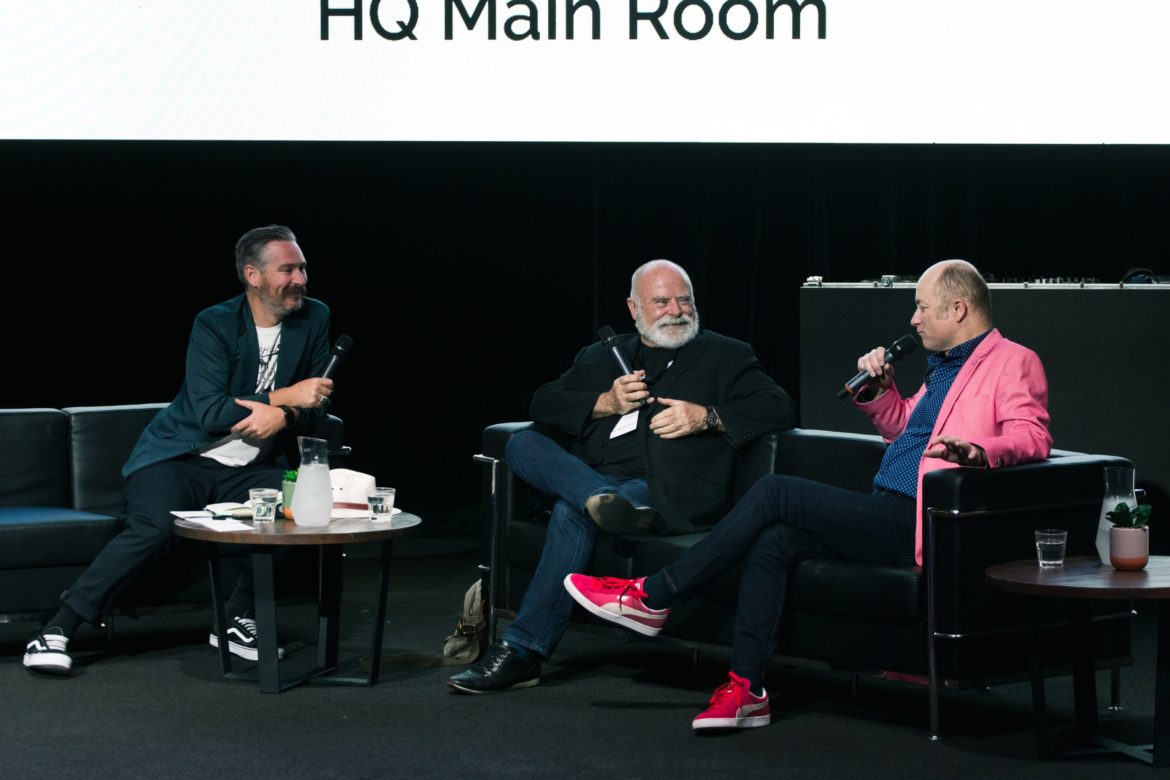 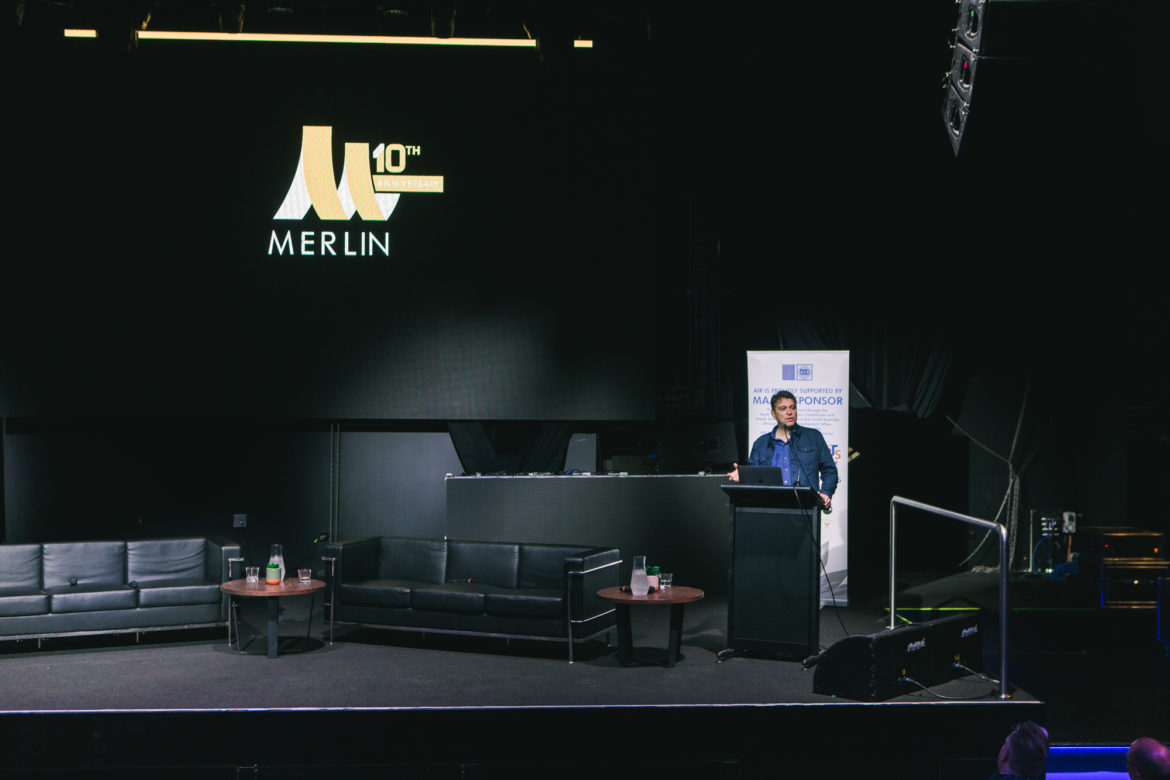 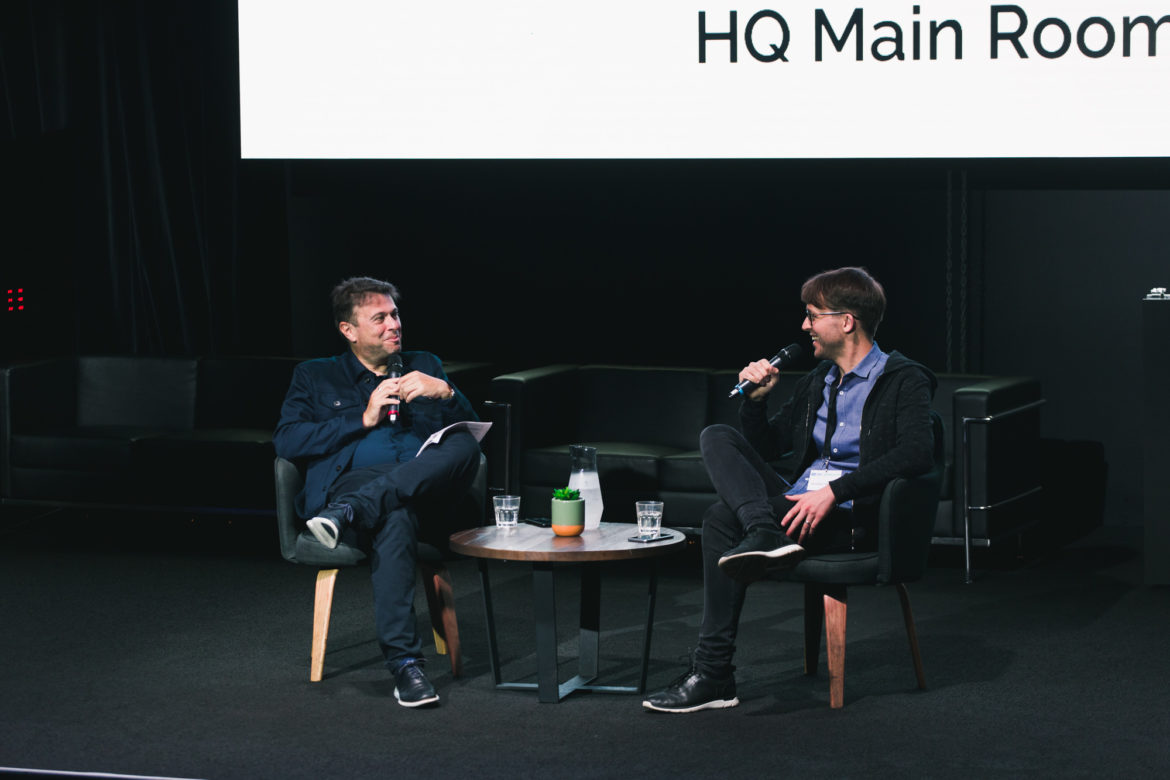 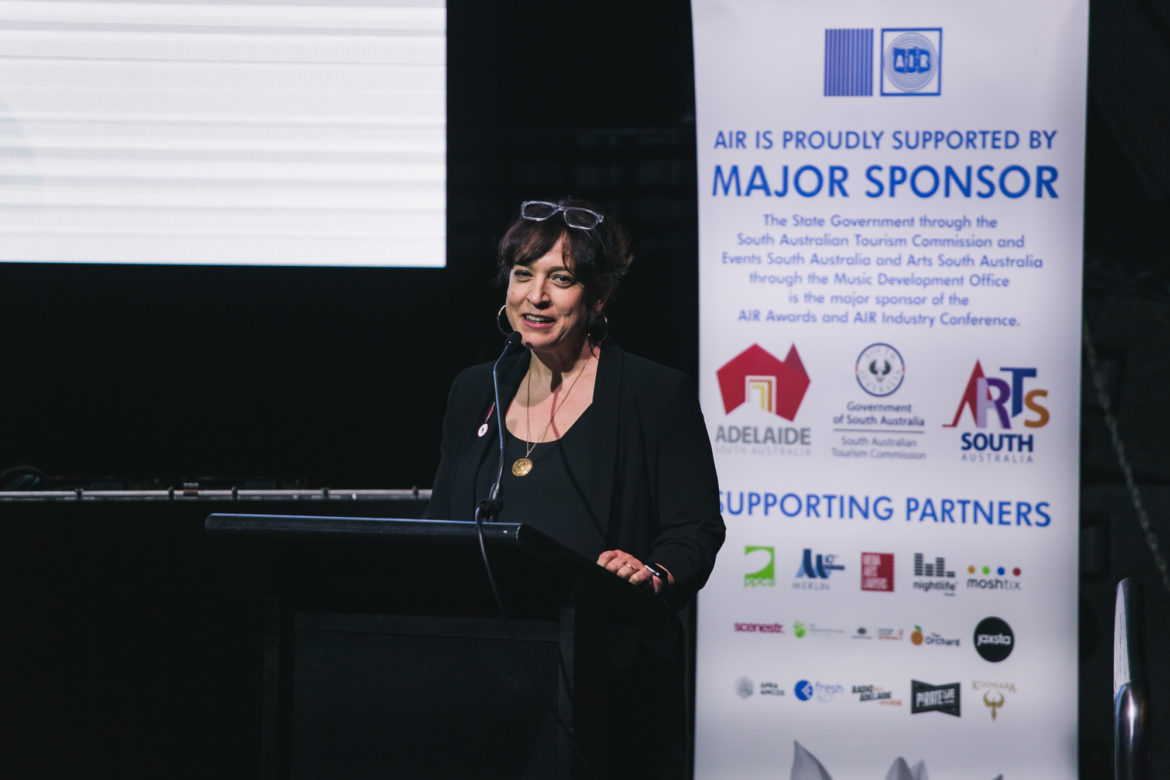 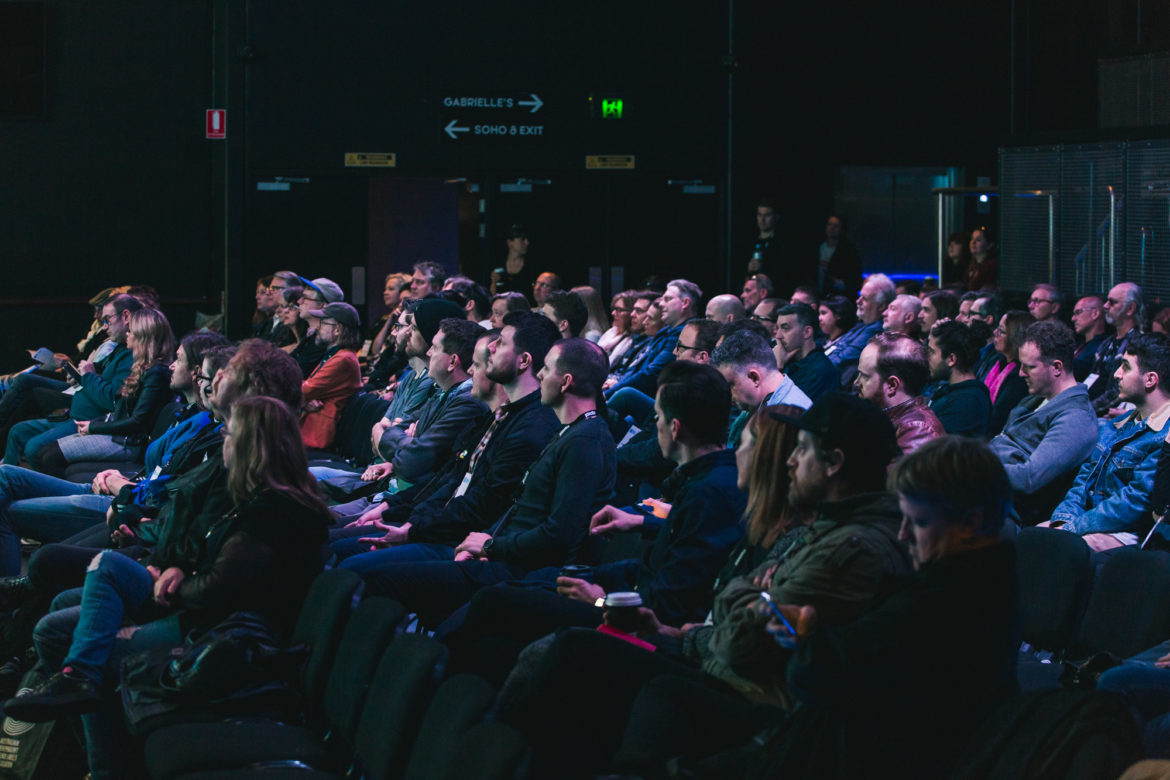 After the overwhelming success of last year, Indie-Con Australia will once again be held in conjunction with this year’s AIR Awards in Australia’s UNESCO City of Music thanks to support from the South Australian Government.

The 2018 Indie-Con Australia conference will take place at The Hindley, Adelaide on Thursday 26 and Friday 27 of July. Focusing on issues that are specifically relevant to the independent music sector, Indie-Con Australia offers opportunities for advancement in professional and business development skills, one-on-one networking potential with key industry stakeholders and insights into the latest innovations and technological advancements in products, services and strategies.

The 2018 Indie-Con Australia line-up will bring together the best and brightest of the world’s independent music industry, discussing everything from partnerships in the music industry to smart marketing, streaming and indie repertoire, neighbouring and reciprocal rights, independent industry action and State of the Nations: what’s happening here and what’s happening elsewhere?

Its your chance to get up close and personal with pioneering indie legend Molly Neuman, who was not only a founding member of Riot Grrrl band Bratmobile and co-founder of the zine Girl Germs, but also draws from extensive experience working at eMusic, Kickstarter, Lookout Records, A2IM and currently heads up Global Business Development at Songtrust.

Justin West will share his inspiring story speaking from Secret City Records, which is a revelation in how to take control over your global rights as a small indie label. Whilst Head of International Marketing PIAS – Vincent Fenice will talk about what’s in the Australian water that made them want to buy Inertia, and making the world a better place, putting music, labels and artists at the heart of everything they do.

Recognised by Billboard in the 2018 list of the 100 most influential people in the music business, Aussie expat Charles Caldas will return this year in honour of Merlin’s 10 year anniversary, offering a keynote outlining where the next new frontiers are for the indie sector, along withA2IM CEO Richard James Burgess and Kill Rock Starts/The Future of What’s Portia Sabin alsoback by popular demand.

Bordering the 2018 AIR Awards ceremony and official after-party, the conference will tie in with Adelaide’s Umbrella: Winter City Sounds and Scouted.

AIR members will receive invitations to attend the 2018 Indie-Con Australia conference, with a limited number of tickets available via moshtix to non-members from 9amJune 28, bit.ly/moshtix2018IndieConAus- book early to avoid disappointment!